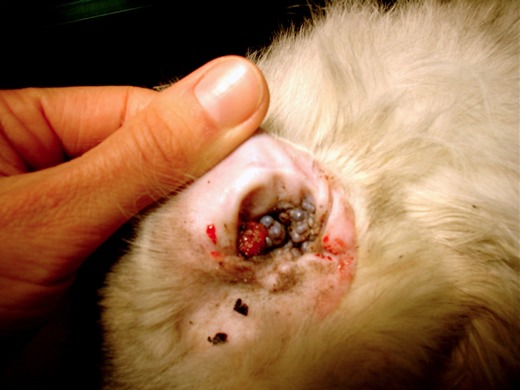 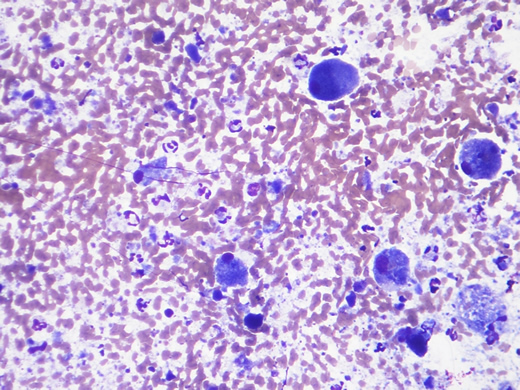 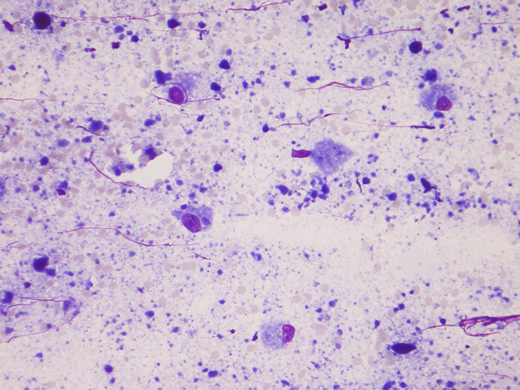 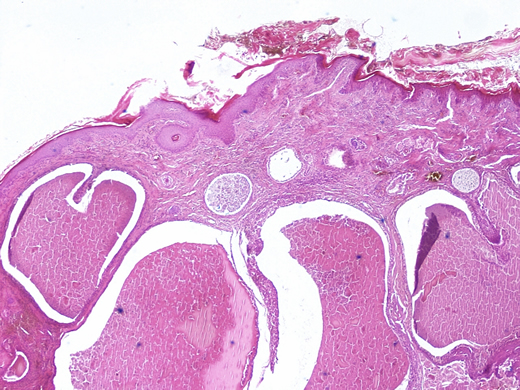 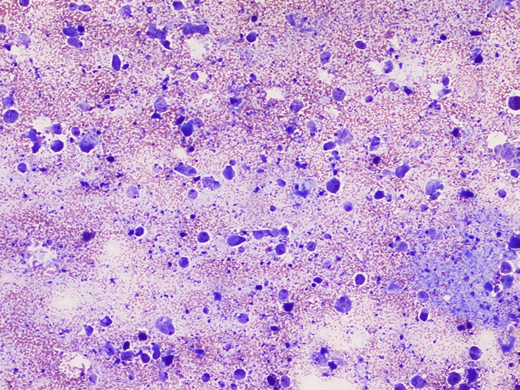 Benign neoplasms of ceruminous glands (adenomas) mostly affect middle aged or elderly animals. Usually they manifest with sygns of otitis externa, itch, head shaking and haemorrhage. They appear as globose masses that can be pedunculated. An aggressive surgical approach generally leads to the resolution of the disorder. Apocrin cystic adenomatosis is a non neoplastic disease generally infrequent in cats and, among them, Persians are mostly affected. The newly formed multiple nodules appear bluish to dark-brown and, by coalescence, give rise to plaques.